We open our online platform and welcome published & unpublished submissions, photographs or documentation of work in Papiamentu, English, Spanish and Dutch. All reviewed entries will be posted on this entries page of Uniarte. 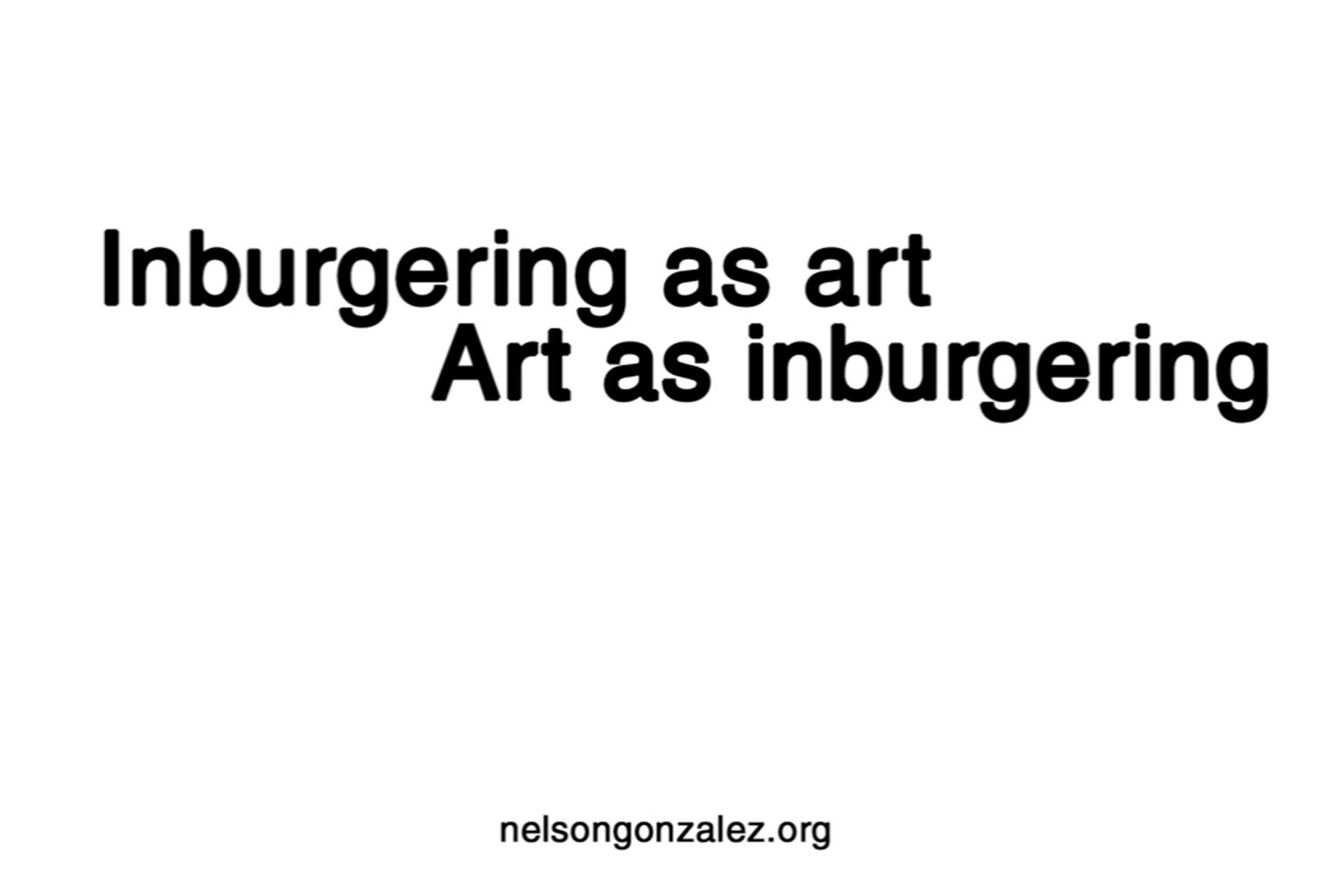 Nelson González: Between two Waters by Victor Fuenmayor With the conception of Between Two Waters, artist Nelson González exposes an understanding of the intercultural procedures that find themselves at the core of artistic contemporaneity. Of being part of the process of creation. By the use of themes found in the same or different cultures, new artistic […] 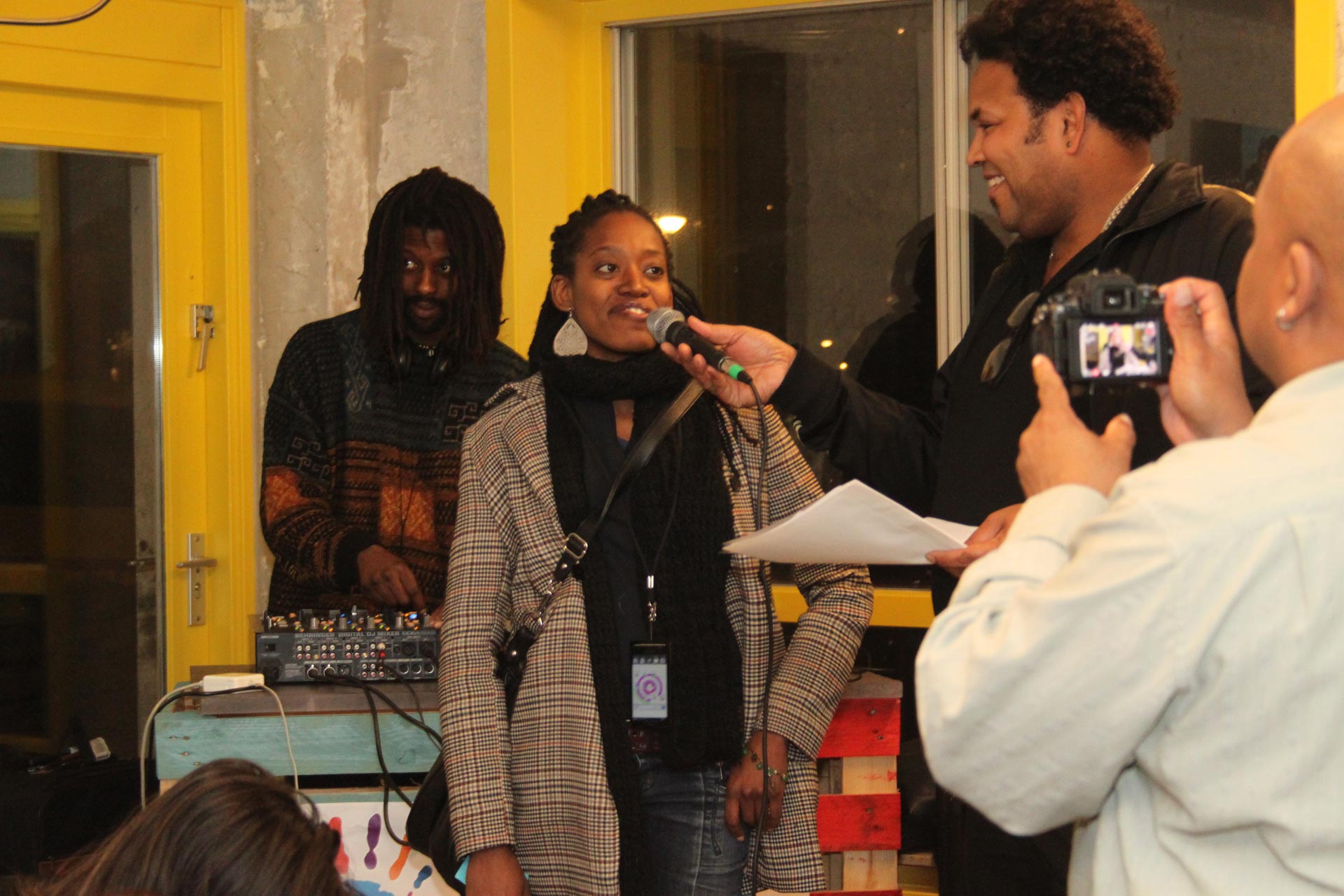 I got an invitation in 2010 By Avantia Damberg     I moved to Amsterdam in 2002 as I went to study there at the Gerrit Rietveld art academy. In 2007 I graduated and continued living in Amsterdam for another 5 years  to gain some experience as an artist. I got an invitation by Uniarte […] 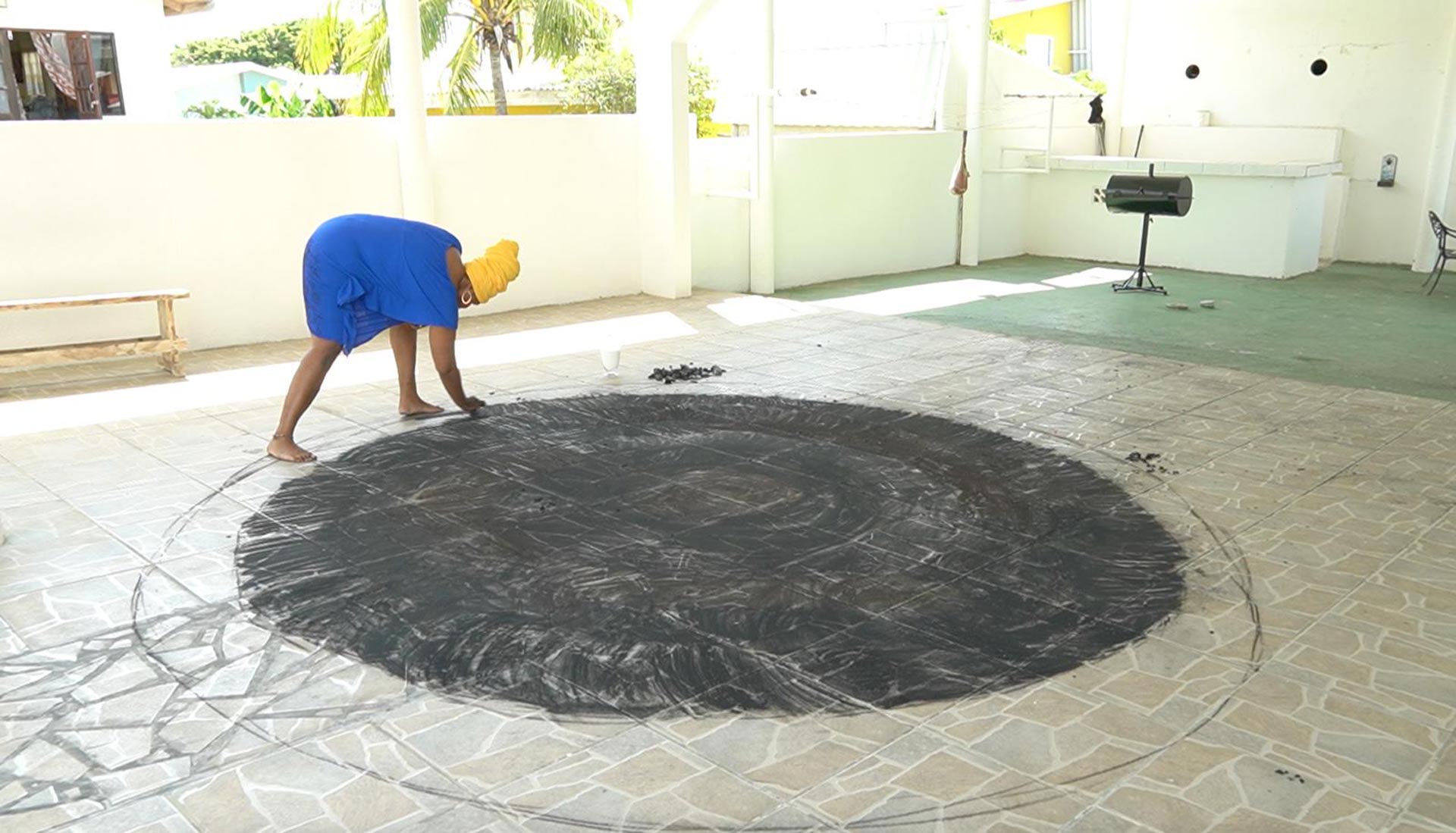 Distansia Distansiá Performance by Nash Caldera A performance showed live online on Uniarte Youtube Channel In 2018 she graduated with a BA in fine art (2018) from Willem de Kooning Academy in Rotterdam. In her graduation year she was nominated for the Drempelprijs and the Maaskantprijs both form WdKA. After that she performed at several […]