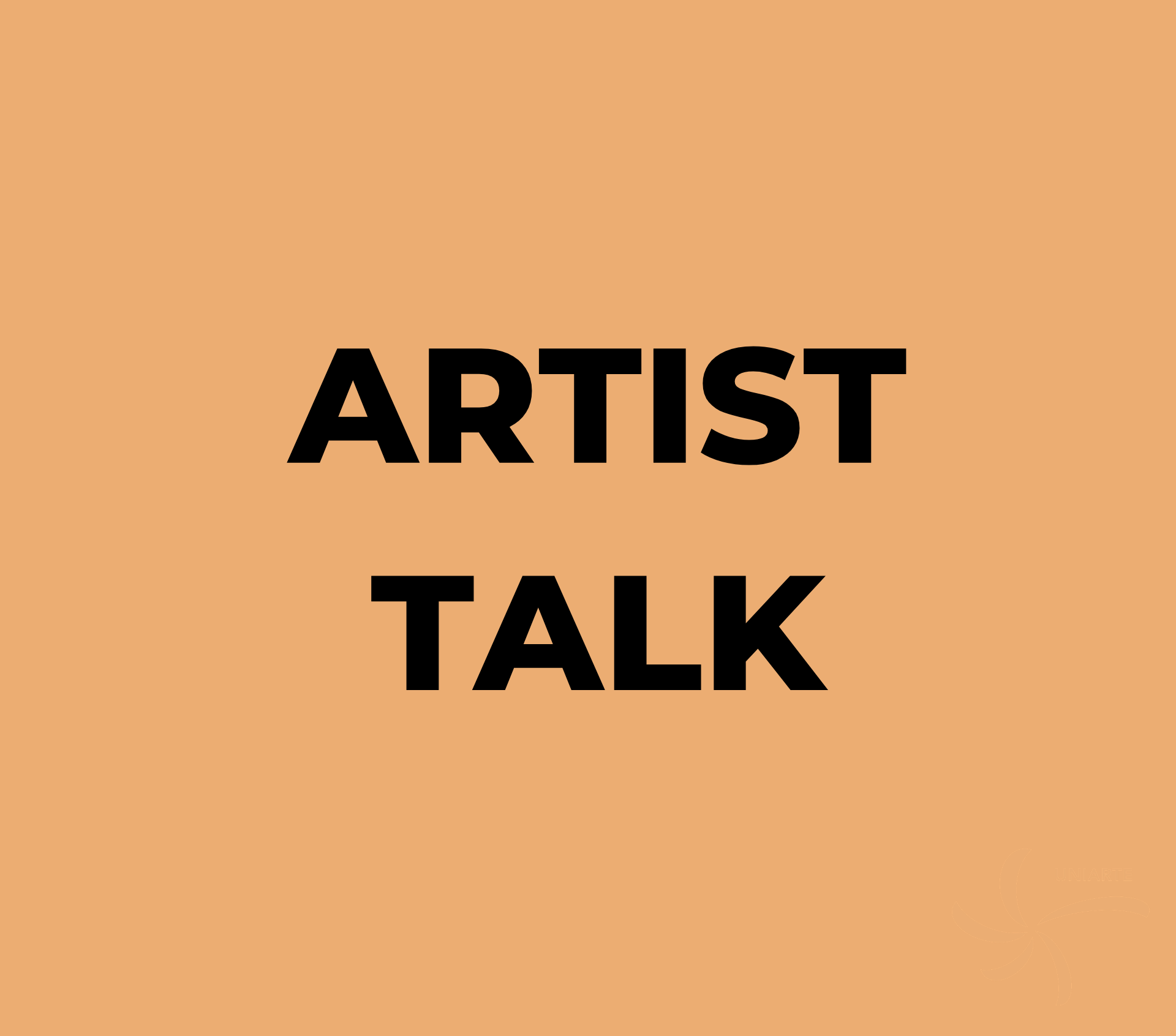 Artist : Felix de Rooy & Vernon Chatlein will talk about their artistic practice and upcoming project “Papia” that is touring on Curacao.

Felix De Rooy (Curacao, 1952) is a visual artist, poet, writer, filmmaker, theater director and curator. He has a BFA degree from the Free Academy of Psychopolis in The Hague, Netherlands and a Master of Arts in Film Directing from New York University (1982). After his studies he left for Amsterdam he is living and working up till today. Together with Norman de Palm he founded Cosmic Illusion in Amsterdam a production company for performing arts and film, and they won a Gouden Kalf (Dutch Oscar) for their film Ava & Gabriel (1990). Nowadays he finds inspiration out of his collaborations with Kirk Claes (Curacao). Their most recent projects are a portrait on 10 Curaçao artists for the exhibition ‘Island Reflections. The Contemporary Art of Curaçao’ in 2011, and a documentary on Curaçao visual artist Ellen Spijkstra titled Roest & Koraal (Rust & Coral) in 2013. Now that the film shoot for Vliegende Vissen verdrinken niet (actor) and the presentation of Papia (end director) are finished De Rooy will be working on a new project with Claes; a retrospective of Tony Monsanto in the Curacao museum; and the opening ceremony for the Cathedral of Thorns (H. van Bergen) in Landhuis Bloemhof in February.

Vernon Chatlein (Curacao, 1984) is a percussionist with a background in Afro-Cuban, Latin Music and Jazz. He studied at the Conservatorio Amadeo Rolda, for Latin and traditional and folkloric music in Cuba and at the Conservatory of Amsterdam where he focused on jazz, pop and improvised music. In 2011 he was awarded the “Stichting Jazz Talent Award” in the Netherlands which was the start of his jazz group Vernon Chatlein’s Elements. Next to his own work he works with various international musicians and performs internationally from small stages to big festivals in Europe, Asia and the America’s. Now that the presentation of Papia is finished, Chatlein will stay in Curacao for a few months to research the various traditional musics and instruments in Curacao and translate this into his contemporary music practice .This project is in part made possible by Fonds Cultuur Participatie.