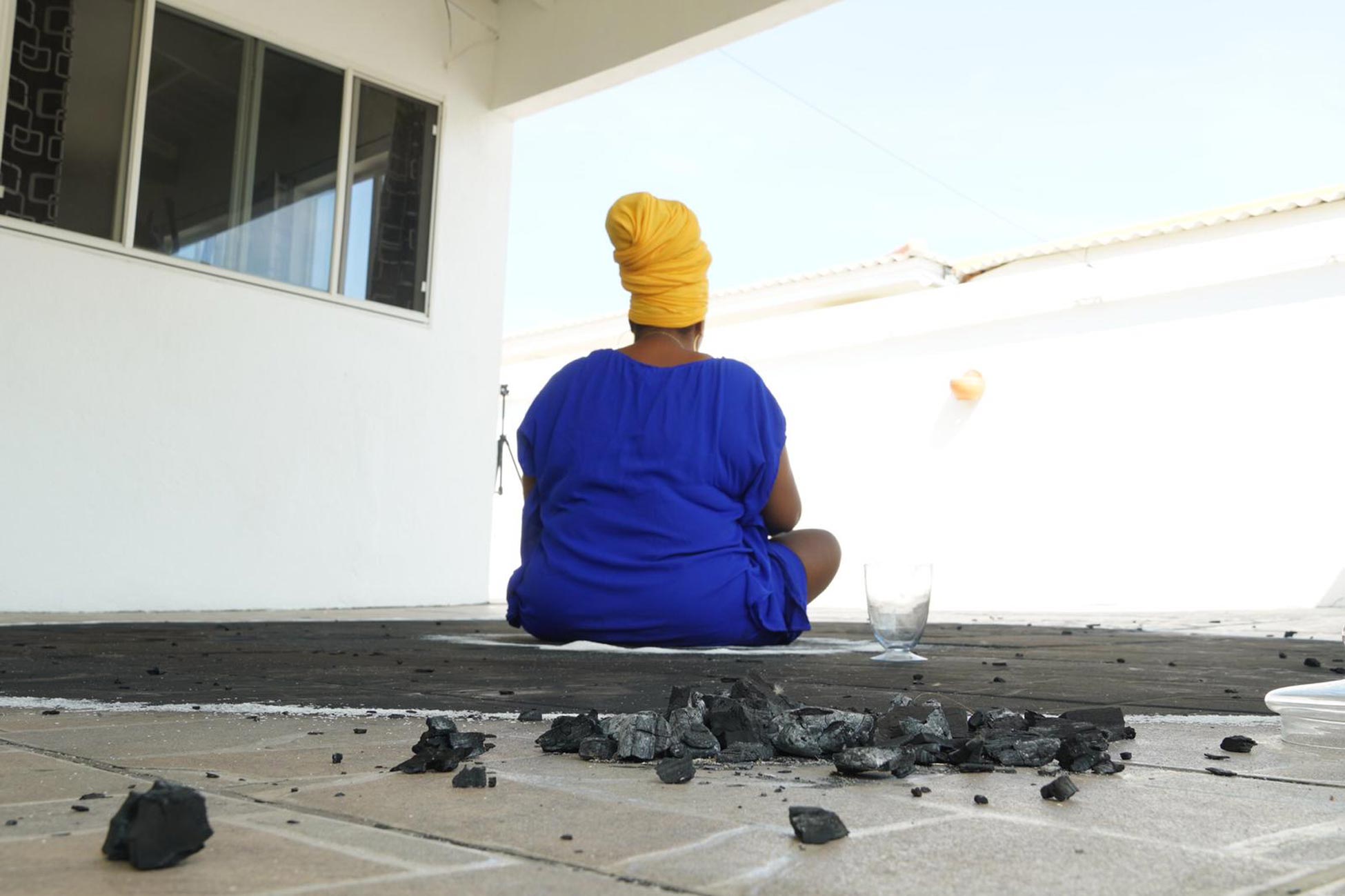 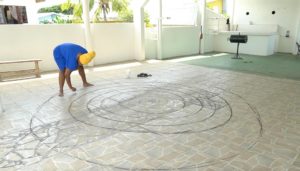 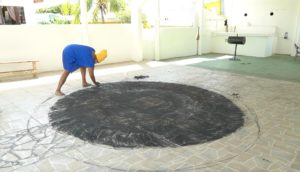 In 2018 she graduated with a BA in fine art (2018) from Willem de Kooning Academy in Rotterdam. In her graduation year she was nominated for the Drempelprijs and the Maaskantprijs both form WdKA. After that she performed at several art institute in The Netherlands like Het Nieuwe Institute, Rotterdam(2018/2020) Where she performe “Di Tera Nos Ta Bin Di Tera Nos Ta Bai II, and now she is still collaborating within the exhibitio G/D Thyself: Spirit Strategy On Raising Free Black Children, in Galerie Lecq, Rotterdam(2018) She collaborate with a former classmate on a performance called “My Broken Tongue”. TAC, Eindhoven(2019) Nash performed the “Adorá Yemayá Tapá” which was a live performance inspired form a video performance she made before, Framer Frame werkplaats Molenwijk, Amsterdam(2019)Caldera did a performance called “Mansa” which was part of the opening of the “Van Amulet tot Artefact” exhibition, Worm (s/ash Gallery), Rotterdam (2019) she was a partisipant in the project “WHO AM I BECOMING” which was made into a film and screened at IFFR (2020). 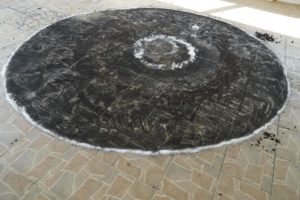 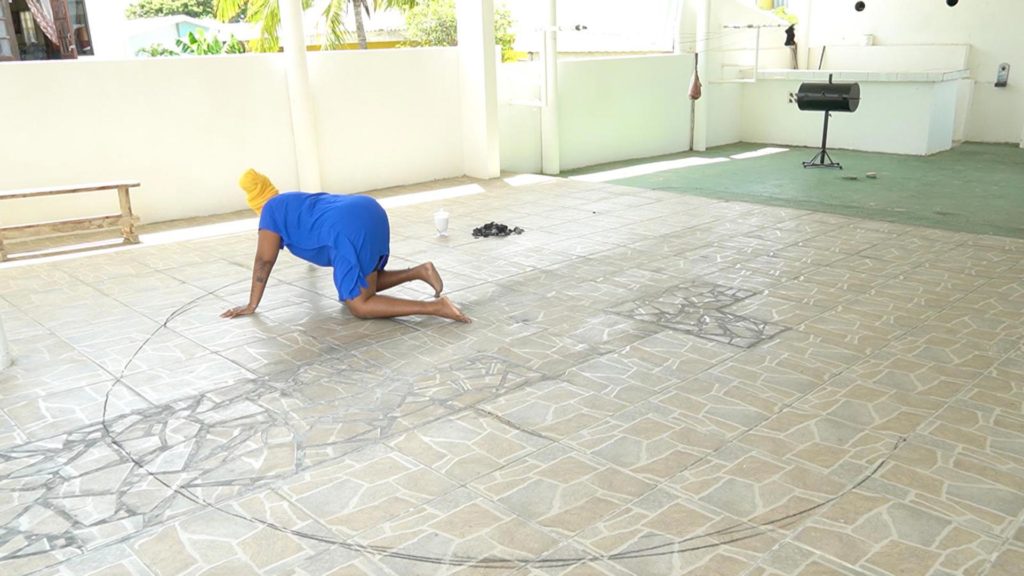 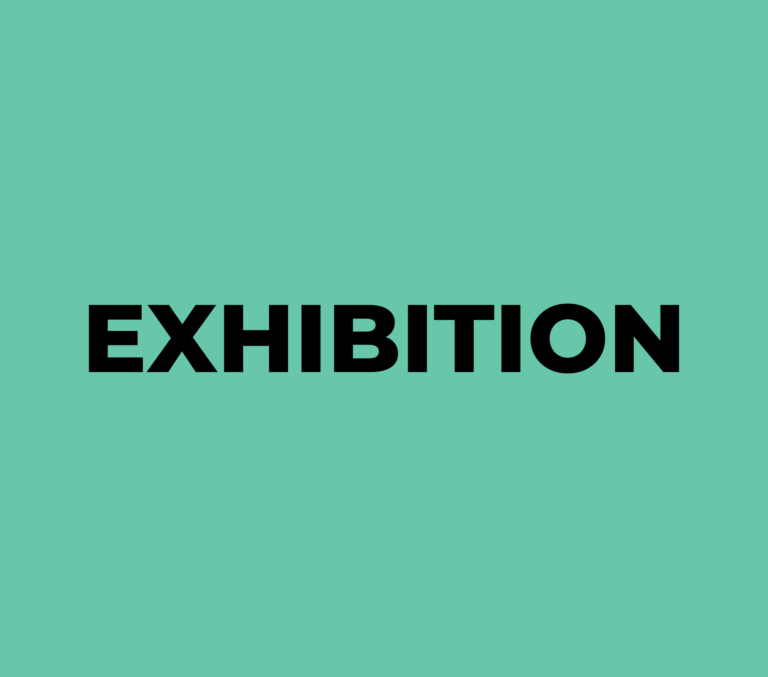