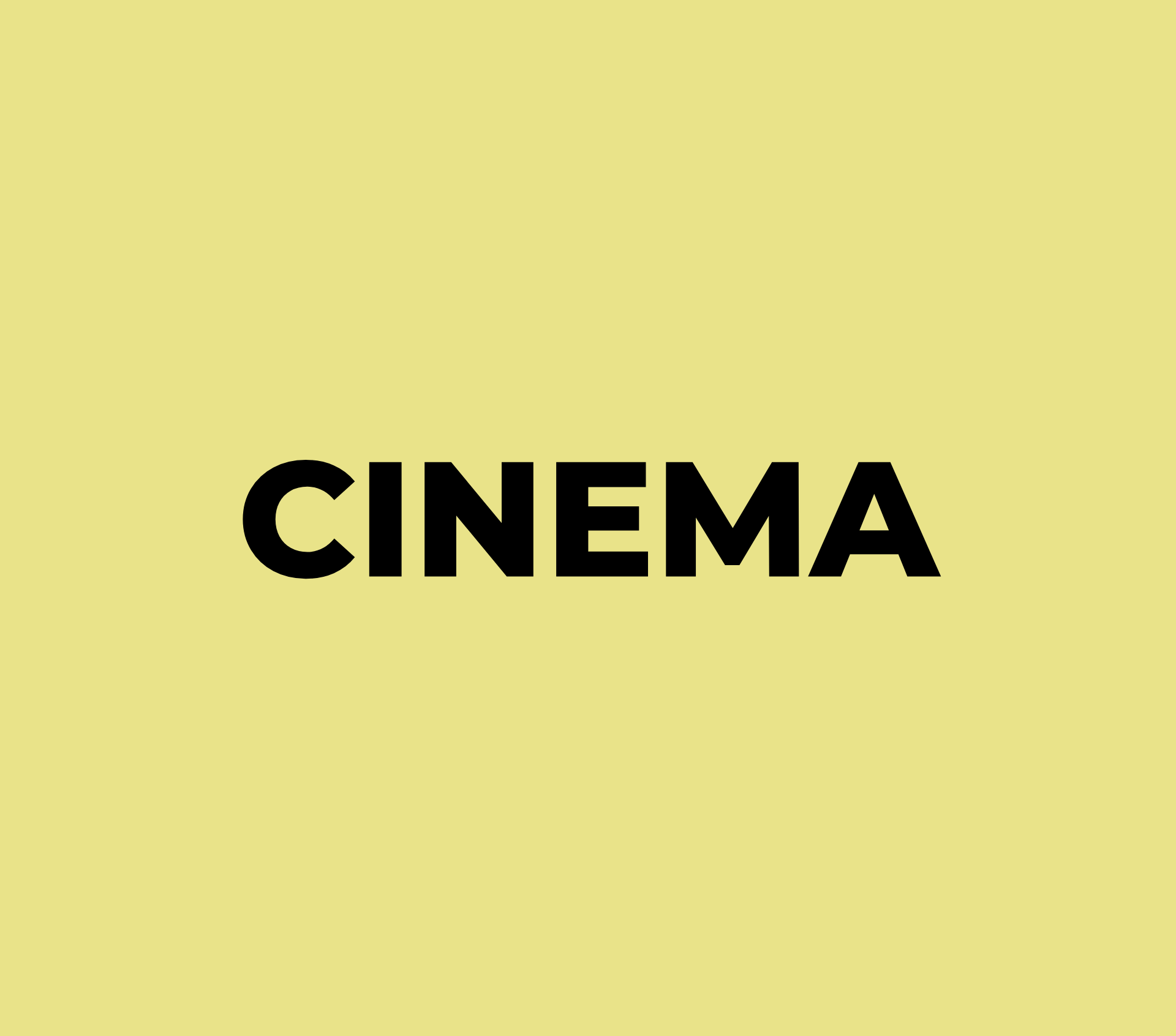 If Cindy Claus can morph Sinterklaas through controlled physical punishment, he can release his repressed femininity, put his best cross-dressing foot forward and forget his violent ways. Should Cindy succeed, a now forgotten Yuletide tradition will be re-introduced, honoring the seven different mid-winter Gods in which female energy takes center stage and that remind us of our humanity.

Aren’t these absurd and ridiculous times? Why yes, and I am noticing it seems almost revolutionary to be empathetic towards fellow beings. What’s more, the straps on the straitjacket of conforming normalcy seem to be getting ever tighter. In the face of this, my film THE COMING OF CINDY CLAUS wants to say: please be over the top, please don’t hide, please contribute your color to the rainbow so that we may have a brighter place to spend our days in. The camaraderie in the film that isn’t acted but real, is what can save us, along with radically, creatively and constructively re-imagining our inherited rituals and habits as in THE COMING OF CLAUS.

Reinilde Jonkhout is a multi-media artist working and living in Amsterdam. She feels that in our modern age, mediums are fluid, creating appealing art-works that navigate the tight-rope of a more painful critical analysis of our current Western living and pleasurable observations that aim to involve the spectator on different levels – both conscious and subconscious.
While Reinilde passes for being born and raised in the Netherlands, her background is more complex, having spent ten years of her life on the island and country Curaçao, during high-school.
Her passion for the moving image grew especially strong when attending an intense screenwriting course in 2008 while studying Fine Arts at the Gerrit Rietveld Academy in Amsterdam. In 2013 she finished a two-year Master in Film, graduating with an art-installation, an immersive audio-visual experience and having written the screenplay for another graduation film. After graduation, she participated in several art shows in Amsterdam’s underground art scene, with photographs and painting, and started researching ideas for the Cindy Claus film, especially about myths and origin stories that aren’t Christian.