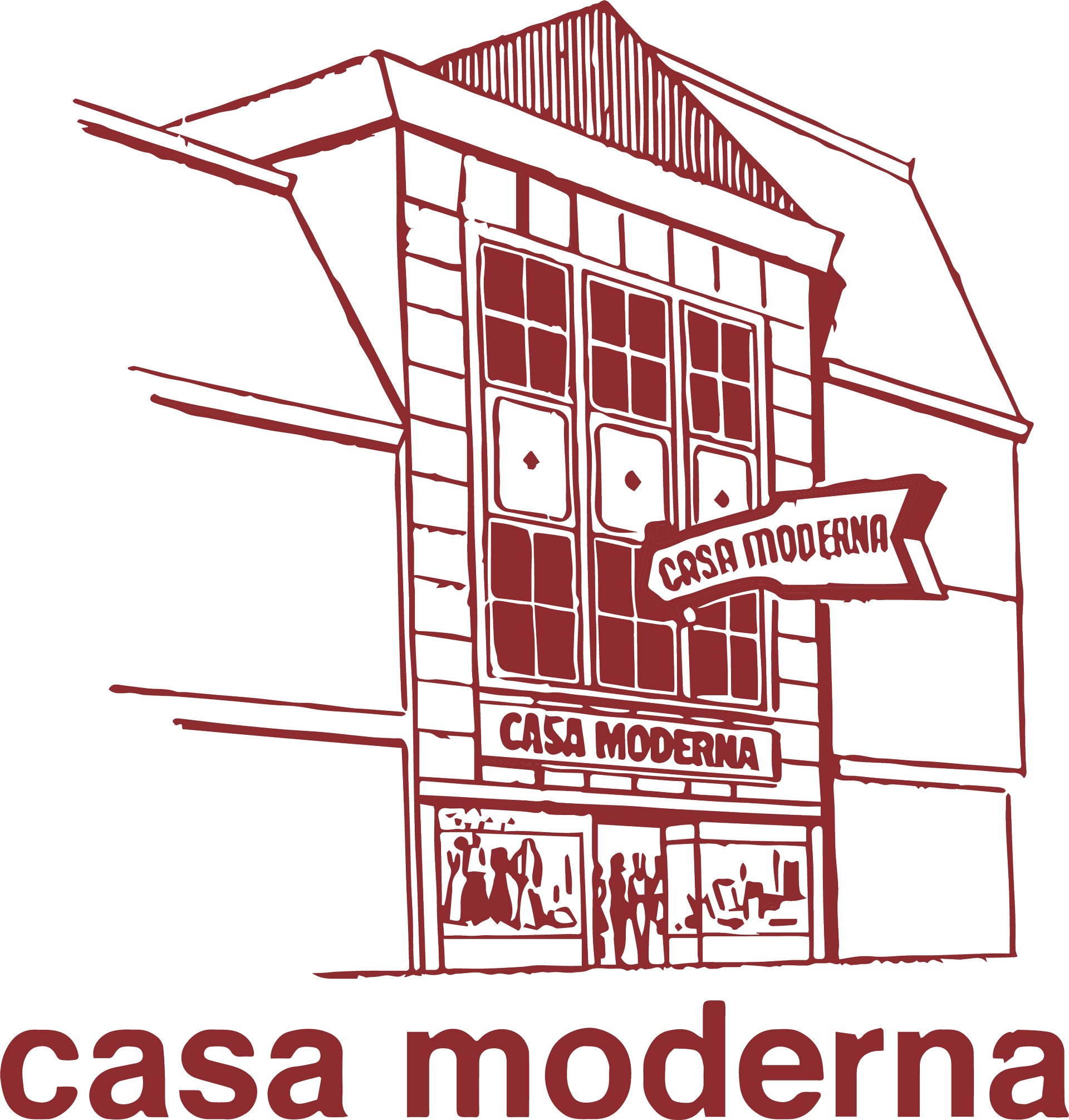 In November 2015, Marco Cheis offered to Uniarte that moment empty Casa Moderna in the Madurostraat in Punda to use for 6 up to 12 months. The building gave the possibility to the existence of a Test incubator and/or pop-up activities on Curacao. After the success of the first

six months, the verbal agreement was tacitly renewed until today. Uniarte created with Project Space Uniarte in Casa Moderna a place where young and old develops, inspires and is inspired. A place where one learns skills and develops in the field of art, culture and self-development. Uniarte is working on the visibility of art from the Caribbean region, and the propagation of art &amp; culture on regional and local area.

Project Space Uniarte consisted of 3 floors and an attic, which was delivered “empty”. Against expenses (water/electricity/own facilities/insurances/small maintenance etc.) could various coasters and institutions that needed a space via Uniarte find a place in the building. The different users were responsible for the cleaning and furnishing of “their workspace”. Uniarte is the “main user” of the property. Per floor there is an amount determined for the expenses (electricity / water / electricity). insurance/cleaning/ etc.) provided by the various users to Uniarte

…is being paid for.

The ground floor was used as a gallery/presentation place where Uniarte and the organizing activities for users of the property. If the space was not used it was also available for rental, the revenues were used for the maintenance and furnishing of the building. The first floor was used as studio spaces for artists who actively participate in Uniarte. Users are: Avantia Damberg, Inonge Anandala, Chris Peralta. The second floor is used by Theater Kadaken where theatre makers Albert Schoobaar and Miluska Birge. There will be new made performances, held workshops and rehearsals.The attic was not usable.

Uniarte Project Space was the first and currently only official breeding ground on Curaçao. There are locations like Alma Blou, Kas di Kultura/Luna Blou and Landhuis Bloemhof that give a presentation place to artists and initiatives such as the Media School and IBB who do (pre-)education and partly give a presentation place to alumni and employees. of their initiative. You also have the fact that artists temporarily offer their private workspaces to other artists. But there’s no other breeding ground on the island for professional artists from various disciplines who offer affordable studio space and offered a presentation space that is partly accessible to the public.

Marco and the Cheis family are very grateful and appreciate that they have used have given us the confidence and opportunity to use so far of the Casa Moderna Building. We are now in the third year and have the need to structure, professionalise and sustain the hitherto informal agreements. make. Avantia Damberg and Sharelly Emanuelson have been making the

main work on its own, the rack is out, we can’t– make unpaid hours available. To take the next step towards a sustainable organization financial resources to pay for certain ongoing costs are necessary. After three years of unpaid work on the project, Project Space Uniarte, we have decided with our board to revise it. At the moment we are in talks to see what form this will take within Casa Moderna or elsewhere. It is clear that we don’t want to become an institution right now, but we want to do programming.

For several generations, a beautiful building is situated at the Madurostraat in the center of Punda: Casa Moderna. Hidden behind iron roller shutters, there is a lady who suffered a bit, but is still gracious. As one of the few in her street, she still has her original façade, with authentic windows and her four floors. Four floors full of history and broken dreams, all hidden under a layer of dust.

Casa Moderna is well known to a lot of the local inhabitants of Curacao. For generations, shoes were sold here, shoes of the latest fashion. When I go to the documentation center of the library to get more information, the lady behind the desk tells me she remembers that she used to visit Casa Moderna a lot with her mother. The lady that owned the store sat in a wheelchair, that left a great impression to her as a child. She wondered if this lady could ever go to the floors above of her own store.

When she visited the store with her own children years later, it wasn’t the luxurious store it was before. The store extended its collection with clothes and beauty products and didn’t distinguish itself anymore from the other stores in the city. She isn’t surprised when I tell her that Casa Moderna was closed at the beginning of 2014 after 45 years.

The name of the Madurostraat finds its origin in 1937. At the centenary of the firm S.E.L. Maduro & Sons, the Government has renamed a piece of the Prinsenstraat – from De Ruyterplein up till Columbusstraat – to Madurostraat. In the 1930’s it was also called “Calle de los Principes”, what literally means Prinsenstraat in Spanish. This was because a lot of tourists came from Spanish speaking countries at that time.

At that time, this street was a true “Shopping Mall”. A word that didn’t exist at the time in our vocabulary, but the principle – a concentration of several shops – did exist and took place in Madurostraat. Casa Moderna opened her doors in 1969. Mister Zalman Josub – born in 1905 in Savani, Romania – was a true merchant. Adventurous as he was, he settled in 1930 at Curacao and received the Dutch nationality in 1953. With his wife Manja Josub, he started Casa Moderna in 1969 which became well known at Curacao in a short period of time. When he died in 1976, his son Willy Aron Josub, born in 1948, took over the business of his father. He ran the store with his wife until they closed in 2014.

When I enter the building, and see the enormous space at the ground floor I am immediately impressed. The classic tile floor, wood paneling, the high ceiling, it has a stately appearance. The back wall seems to have a ‘blind door’ which leads to a storage space with shelves up to the ceiling. The upper floors turn out to also have multiple shelves, with a rail for the sliding wooden ladders on wheels. The stock must have been endless; the amount of storage is enormous.

At the third floor, there is a pulley. Through warehouse doors at the rear of the building, the new stock could be moved to the three floors. The supply could take place during the day, without having to move the new stock through the store itself.  Nowadays UniArte is located at Casa Moderna, which connects (young) artists.