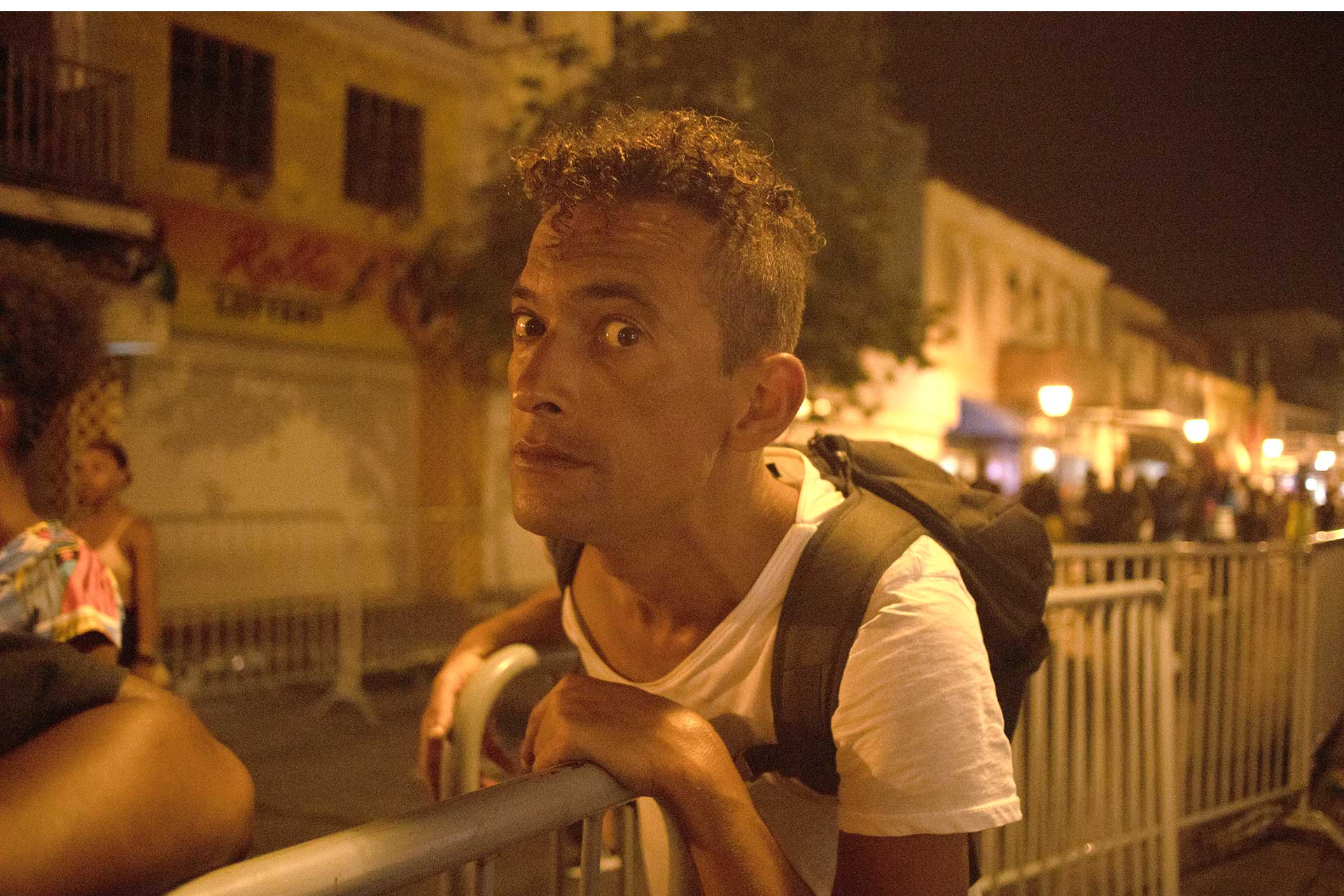 Miguel Peres dos Santos (°1976, Lisbon, Portugal) is an artist who works in a variety of media. By emphasizing aesthetics, Peres dos Santos reflects on the closely related subjects of archive and memory. His artworks sometimes radiate a cold and latent violence. At times, disconcerting beauty emerges. Moments are depicted that only exist to punctuate the human drama in order to clarify our existence and to find poetic meaning in everyday life.
His works demonstrate how life extends beyond its own subjective limits and often tells a story about the effects of global cultural interaction over the latter half of the twentieth century. It challenges the binaries we continually reconstruct between Self and Other, between our own ‘cannibal’ and ‘civilized’ selves. By using an ever-growing archive of found documents to create autonomous artworks, his works references post- colonial theory as well as the avant-garde or the post-modern and the left-wing democratic movement as a form of resistance against the logic of the capitalist market system.

The collaborative research project Geographies of Freedom, initiated and developed by Egbert Alejandro Martina and Miguel Peres dos Santos, investigates the ways in which geography, architecture and the law produce, maintain, and spatialise freedom. It consists of a publication, a film, an exhibition at Het Nieuwe Instituut and a series of public events, centered around the questions “What is freedom and what constitutes a free life?”