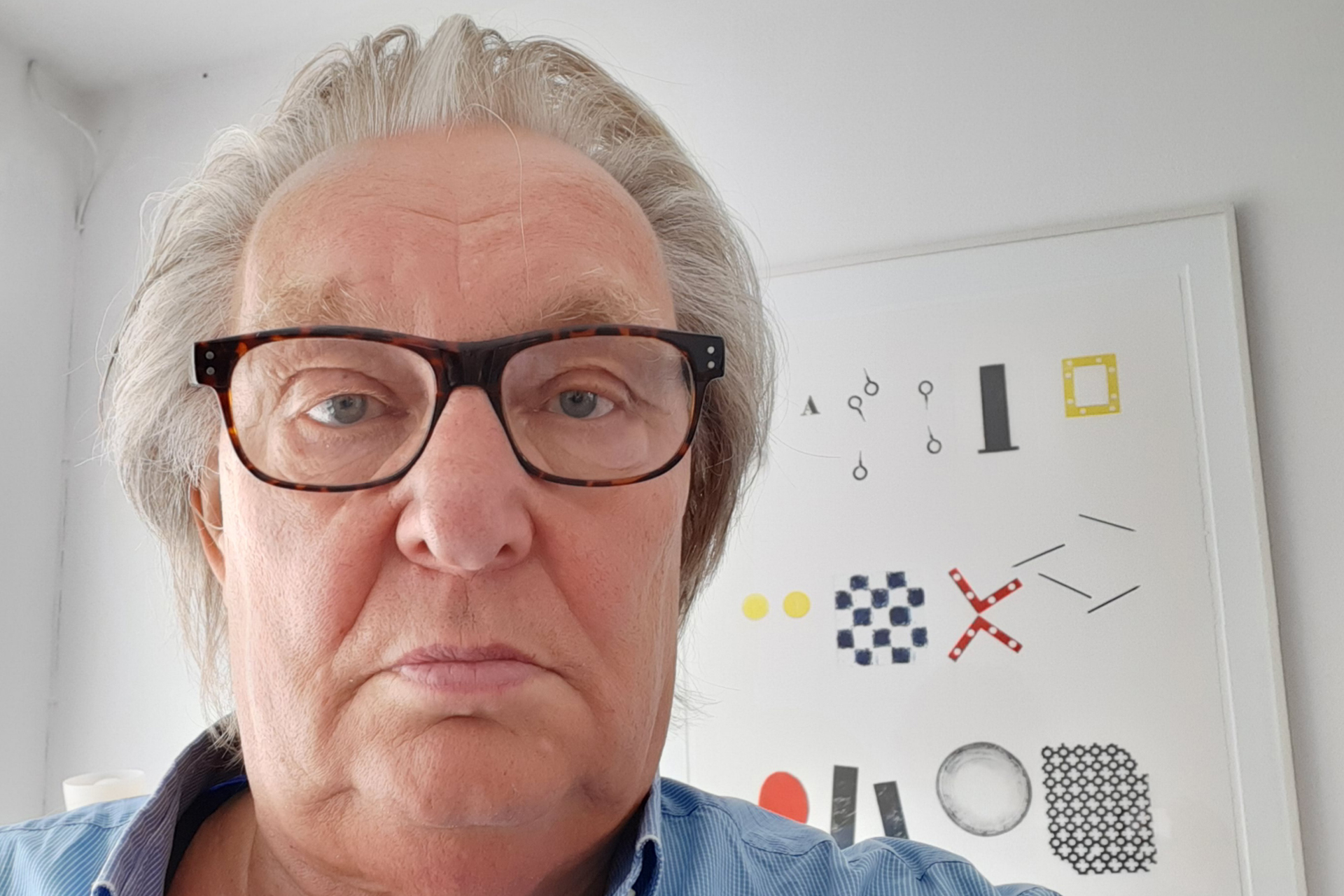 Gerrit van der Hout was born in Amsterdam in 1951 and studied history at the University of Amsterdam. In 1987, he co-wrote the book highlighting the 150th anniversary of Artist Society / Arti et Amicitiae (For Art and Friendship). After that he stayed involved with Arti as an assistant to Margriet Kruyver, organizing exhibitions and raising funds to enable various projects. Gerrit continued working as the coordinator for Arti from 1996 until 2001. In 2001, Gerrit was appointed Head Building and Design at the Bonnefantenmuseum in Maastricht in the Netherlands. In 2008, Gerrit began working with Margriet Kruyver and Elvis Lopez in support of the organization Ateliers ’89 in Oranjestad, Aruba. Together they are responsible for the fundraising for Ateliers ’89 and Caribbean Linked and the coordination of their programs.